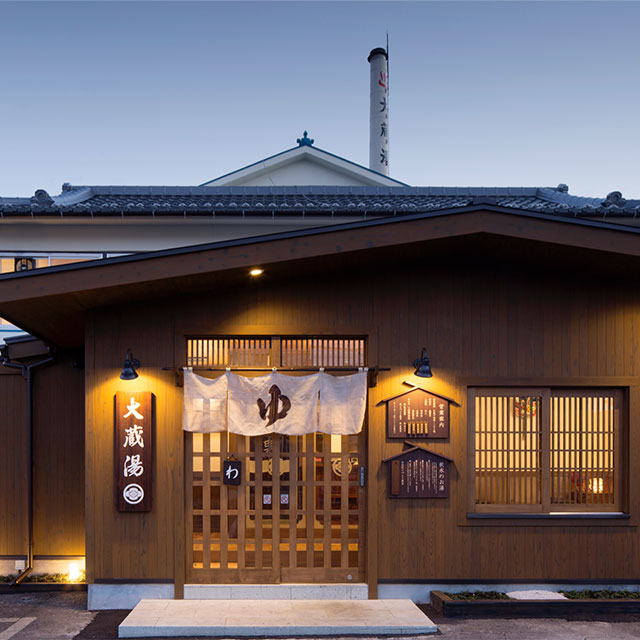 Ookurayu was founded in 1966 and is the oldest public bath in Machida City. Ookurayu, which has been loved not only as a hot spring facility but also as a place for local resident communities, was renovated in 2016, exactly 50 years since its establishment.

The large tile roof and chimney that rise overhead have both been retained, and the interior and exterior have been reborn as a simple and high-quality public bath. At the time of the renovations, the owner, Mr. Tsuchida said; “I wanted to make a public bath of a kind not seen before.” As proof of this there are no water jet or electric baths installed in this public bath facility. There are only large tubs made of Cypress wood. The softened water bath called “Beautiful skin hot water” is characterized by the feeling of moistness imparted after bathing. How about taking the time to bath in a quiet space filled with the scent of cypress? 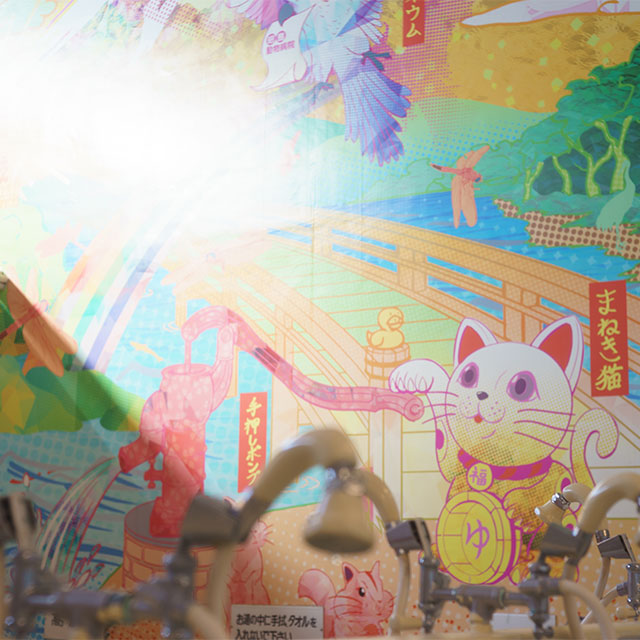 Here you can read about 7,000 comic books without limit. Open for 22 hours a day, the building uses 100% groundwater. Fujimiyu in Akishima City proudly displays images of the impressive number of comic books that are all lined up in the lobby on its website, is a public bath based on the concept of “a fun and crazy public bath that even young people want to visit.” At first, the numbers of comic books displayed on the wall in the lobby seem overwhelming. As mentioned above, all 7,000 displayed comic books can be read all while laying down in the lobby or the space provided on the second floor.

You are even more surprised when you entered the bathing room and you see colorful murals depicting auspicious things such as beckoning cats, phoenixes, turtles, and Mt. Fuji. A long time ago, a fossil of a whale was discovered in Akishima City, and because of this event there is a particularly large painted mural of a whale as well. The hot water used for the bath is from the groundwater of Akishima City, which is the only water source in Tokyo composed of only groundwater. It is a public bath that uses luxurious clean groundwater that can be drunk straight from the faucet. 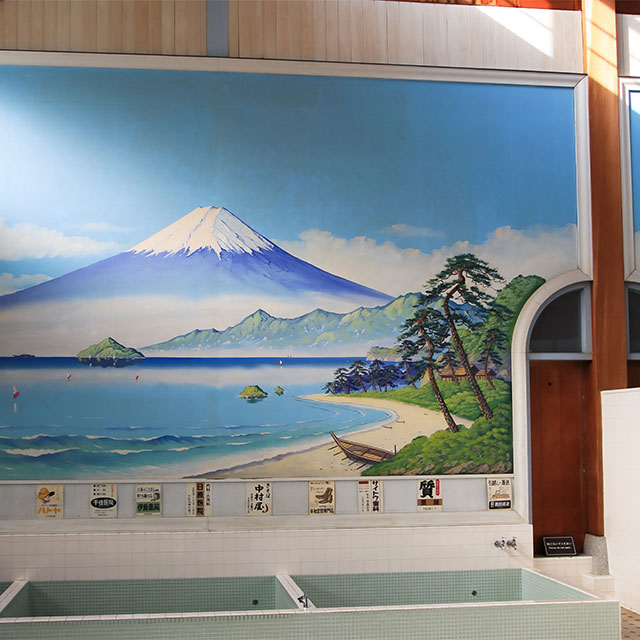 Koshinyu, in Nishitokyo City has two unique baths, named Fujino-yu and Kinuno-yu. The baths for men and women are switched every week. The background picture of each bath was painted by the artist Mizuki Tanaka. Mt. Fuji is drawn in Fujino-yu and the view of Mt. Kinzan in Okuaizu of Fukushima prefecture is displayed in Kinunoyu. There are only three mural painters in Japan as of 2022. Mr. Tanaka, who is in his thirties, is the youngest. He began his apprenticeship under his master while working for an art publishing company, but he retired early from that company to inherit the culture of mural painting. Throughout his 9 years of apprenticeship, he painted various backgrounds for Koshinoyu and a variety of other works around the Kanto area. 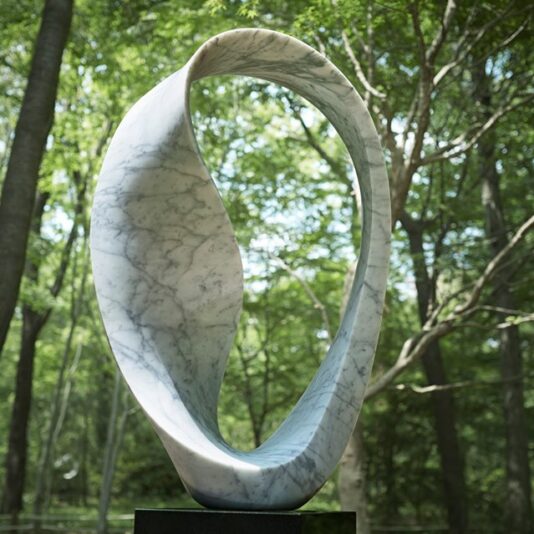 The “Junkyu Muto Sculpture Museum” is located on the north side of the Forest Inn Showakan, a 7-minute walk from Akishima Station. There you can watch and enjoy world-renown marble sculptures such as those found decorating the papal palace in the Vatican City for free. In this publicly accessible space there are displayed nine works such as “CIRCLE WIND”, “PAX2003”, “MALE AND FEMALE” and “DISK WIND” here you can come into contact with both nature and art in a forest setting.

Showa Forest in Akishima City, Tokyo
About 7 minutes on foot from Akishima Station on the JR Ome Line (there is a shuttle bus to Forest Inn Showakan)
TEL. 042-546-1105 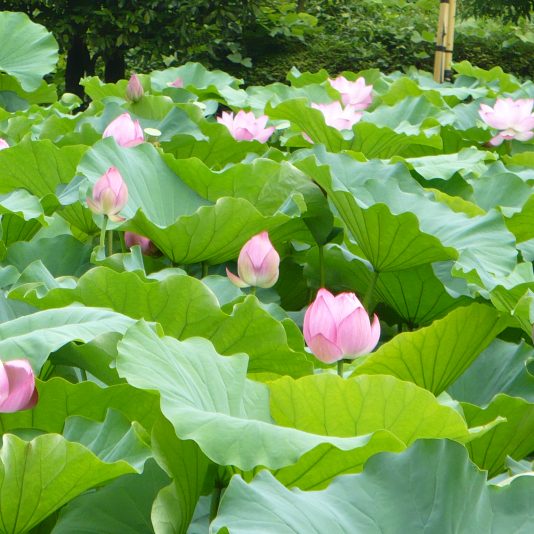 Yakushiike-koen Park in Machida City was selected as one of “Japan’s Top 100 Historical Parks.” The central pond of the park is named Yakushiike Pond.

Flowers such as Oga lotus, iris, plum, and cherry blossoms bloom in and around the pond providing natural color for people to enjoy during all four seasons.

The Oga lotus which is a symbol of this park is at its best from the end of July to the beginning of August.